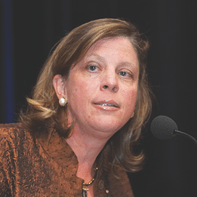 Carol Rose is the Executive Director of the ACLU of Massachusetts, a nonpartisan organization that integrates litigation, legislation, traditional and social media, and community-based movement-building to promote civil rights and defend civil liberties.  A journalist and lawyer, Rose in 2013 launched the ACLU of Massachusetts’ “Technology for Liberty & Justice for All” initiative, a $7-milllion program focused on the civil liberties implications and civil rights promise of new technology. The Technology for Liberty project, which included a collaboration among data scientists, litigators, and organizers led, in 2017 and 2018, to the dismissal of more than 30,000 wrongful convictions in Massachusetts – the single largest dismissal of wrongful convictions in history.

Rose is a frequent speaker on technology and civil liberties issues, including the 2018 AAAI/ACM Conference on Artificial Intelligence, Ethics, and Society; the 2016 Forum on Data Privacy hosted by the Internet Policy Research Initiative at MIT; and the 2014 White House conference on big data privacy at MIT. She is a member of the Board of Directors of the Partnership on Artificial Intelligence.  She is a graduate of Stanford University (BSc 1983), the London School of Economics (MSc 1985), and Harvard Law School (JD 1996). 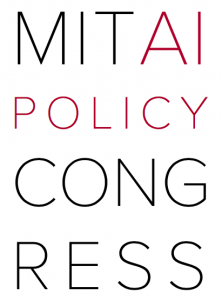